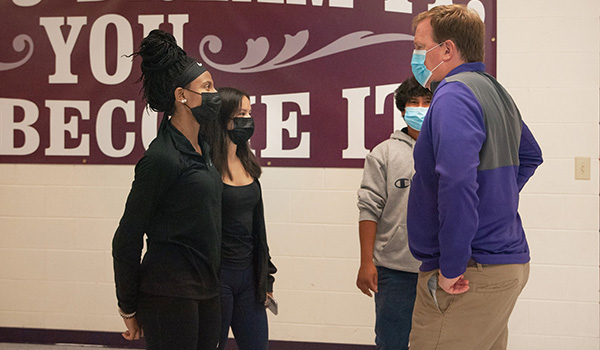 Chatham Charter was among the first group of schools in North Carolina to receive a charter in 1996 after having been founded in 1993 as Chatham Academy, a private K-8 school. A high school expansion opened in the fall of 2013. As a K-12 public charter school, Chatham Charter focuses on college readiness with strong instructional technology integration.

Enrollment increased from 126 in 1997 to over 560 by 2019. The 85+ acre campus is home to three buildings, one of which includes a gym, and a set of outdoor athletic facilities used by sports with multiple middle and high school teams.

Chatham Charter School will establish and maintain a challenging learning environment that respects the individual learners and prepares students to succeed in a globally competitive society.

Chatham Charter has been an accredited school since 2006, most recently going through the reaccreditation process in 2021 through Cognia. Accreditation demonstrates the school's dedication to continuous improvement. The Board of Directors, administration, and staff are committed to serving students at a level that is consistent with national standards of excellence. 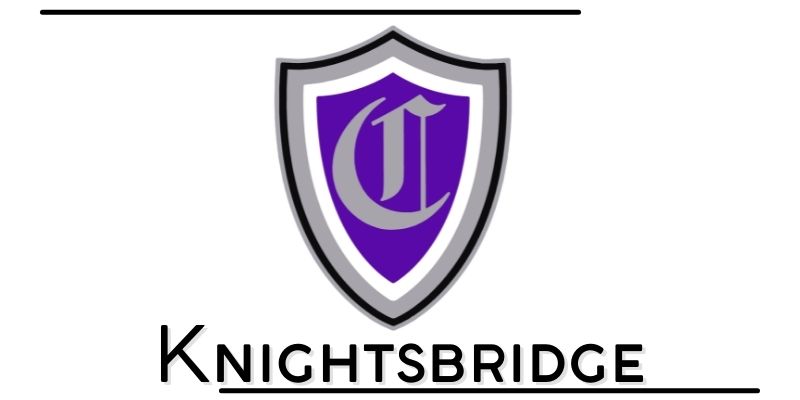 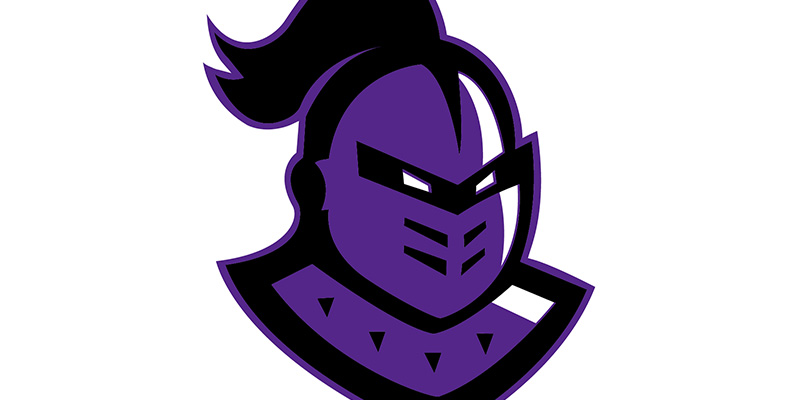 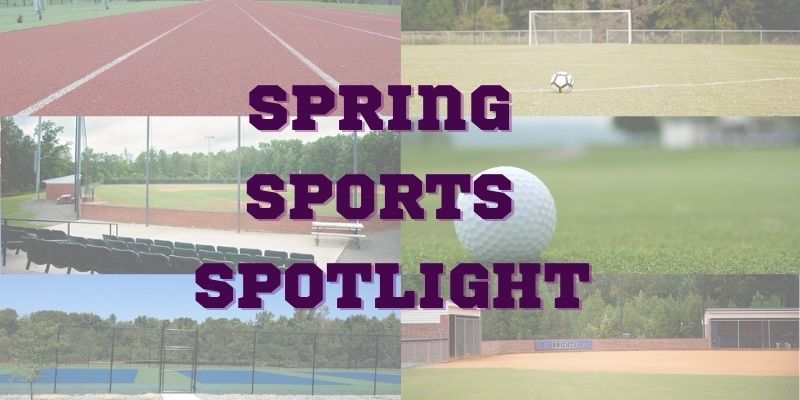 May 6, 2022
Read Article
We use cookies on our website to give you the most relevant experience by remembering your preferences and repeat visits. By clicking “Accept”, you consent to the use of ALL the cookies.
.
Cookie SettingsAccept
Manage consent

This website uses cookies to improve your experience while you navigate through the website. Out of these, the cookies that are categorized as necessary are stored on your browser as they are essential for the working of basic functionalities of the website. We also use third-party cookies that help us analyze and understand how you use this website. These cookies will be stored in your browser only with your consent. You also have the option to opt-out of these cookies. But opting out of some of these cookies may affect your browsing experience.
Necessary Always Enabled
Necessary cookies are absolutely essential for the website to function properly. These cookies ensure basic functionalities and security features of the website, anonymously.
Functional
Functional cookies help to perform certain functionalities like sharing the content of the website on social media platforms, collect feedbacks, and other third-party features.
Performance
Performance cookies are used to understand and analyze the key performance indexes of the website which helps in delivering a better user experience for the visitors.
Analytics
Analytical cookies are used to understand how visitors interact with the website. These cookies help provide information on metrics the number of visitors, bounce rate, traffic source, etc.
Advertisement
Advertisement cookies are used to provide visitors with relevant ads and marketing campaigns. These cookies track visitors across websites and collect information to provide customized ads.
Others
Other uncategorized cookies are those that are being analyzed and have not been classified into a category as yet.
SAVE & ACCEPT